What’s in a Name: Christians associated Lily of The Valley with the tears of Mary in the valley of the cross, as reflected in both its genus and most popular common name. The genus name of Convallaria comes from the Latin convallis, meaning valley. Other common names include Mary’s Tears, May Lily and May Bells.

History: Pre-Christians associated the bell-like blooms with their Goddess of spring –Ostara. In France sprigs of the blossoms are worn in the lapel on May Day. Many countries also incorporated Lily of the Valley in traditional plant medicines, despite its toxicity to humans. 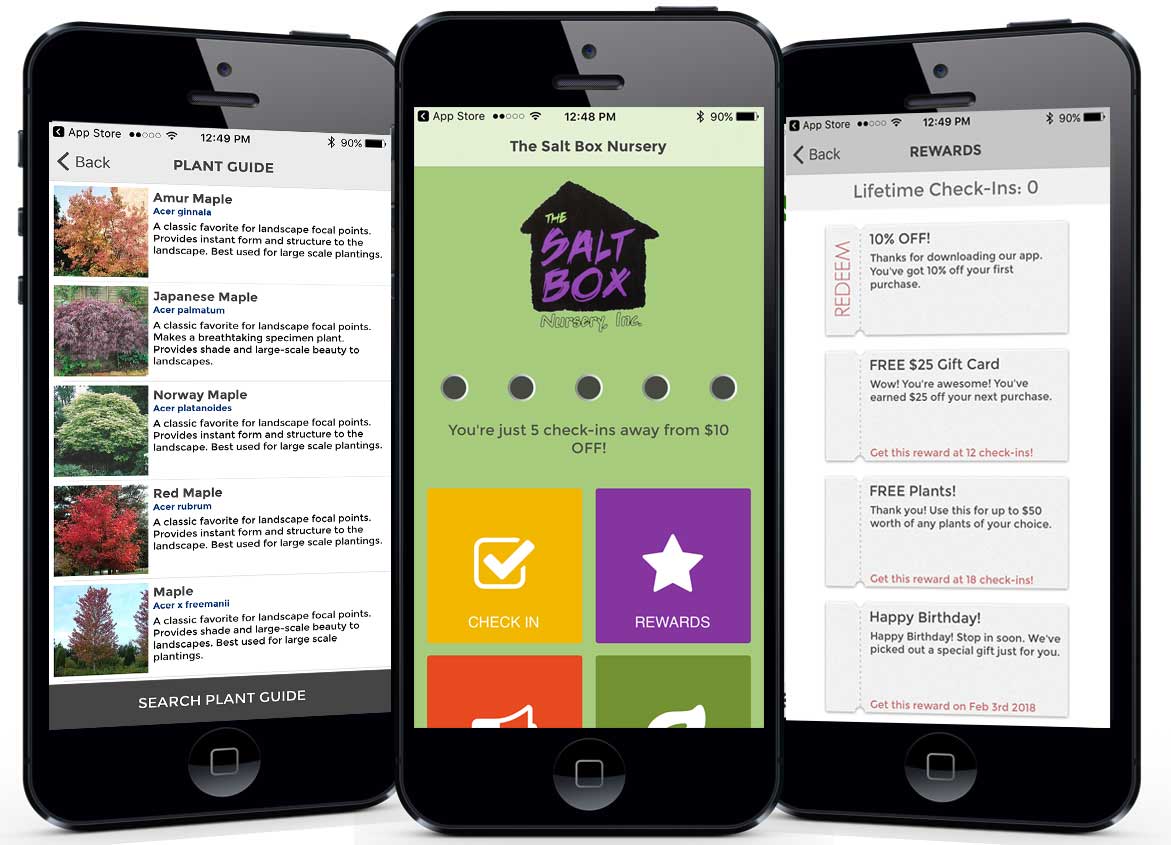